The Stanford University School of Medicine is conducting interviews with patients who have experienced psychosis—including delusions, hallucinations, or any other departure from reality—and who have had spiritual or mystical experiences.

This project examines the experiences of a small, specific group of psychosis patients—those who have experienced two alternate forms of consciousness, through both psychosis and spirituality, and who understand these two types of experiences as being—at least potentially—distinct. This research attempts to mitigate a lack of literature addressing the experiences and needs of this particular patient population.

Research methodology will include interview and survey components. The interview is designed to elicit in-depth narratives of patients’ experiences with both psychosis and spirituality, while the survey is designed to identify potential patterns between patients.

Who is eligible to participate?

What will you be asked to do?

For more information on this study, please contact Katherine Lyman at kmlyman@stanford.edu. 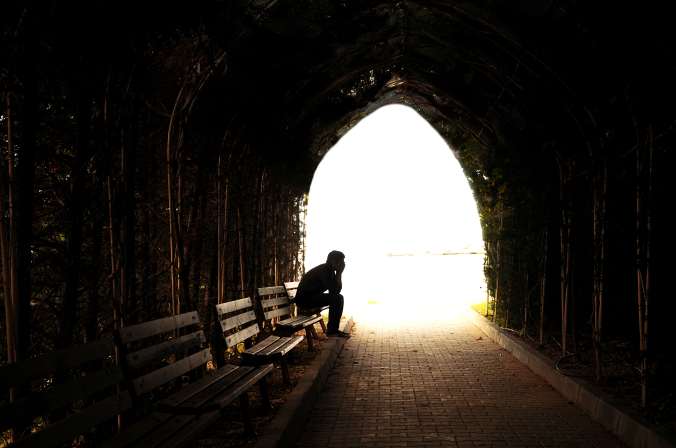 In Western medicine, schizophrenics are considered to have a mental illness with symptoms that include hallucinations, paranoid or bizarre delusions, and dysfunction. The current treatment for schizophrenia (with no cure) involves antipsychotic medications with side effects, such as tics, tremors, muscle spasms, weight gain (as much as 60 to 100 pounds in a short-time period that can lead to development of diabetes and high cholesterol), over-sensitivity to sunlight, and sleepiness or restlessness. The medications also dull the patients’ emotions, leading to apathy and withdrawal from life.

As soon as signs of schizophrenia are detected, shamans perform healings on the schizophrenics to remove any negative entities that may be attached to their energetic bodies. Without an overload of negative thoughts, the schizophrenics’ minds become clear. Next, the shamans teach these people to shamanic journey — a spiritual practice that allows them to utilize their gifts to converse with divine spirit guides, power animals and ancestors to receive healing and guidance for themselves and others.

I was given the chance to prove this age-old belief when “Andrew”, a schizophrenic, middle-aged truck driver, contacted me for a healing. He was constantly assaulted by negative voices and desperately wanted relief.

After I completed his remote healing, Andrew emailed me a lengthy description of what he had experienced while the healing took place. His details perfectly matched what I had seen and heard. This showed how spiritually connected he was. Ten months later, Andrew stated that the negative voices were bothering him less and less, and that he was doing well and able to keep his job.

Not long after this, a young man named “Steven” came to me for a healing. He was suffering from an undiagnosed mental illness, possibly schizophrenia or clinical depression.

Steven sat across from me not understanding why he felt this way or what to do about it. I explained to him that people who have schizophrenia are gifted with the ability to connect with spirits—a very powerful tool for a shaman who understands his gift and uses it wisely.

During this young man’s healing, it was revealed that he was once a powerful shaman in a previous life—but a shaman who had become consumed with his own power and misused it toward the end. He still held these tremendous powers, but didn’t yet realize it. However, the negative spirits could see his gift and were attacking him before he could remember his power and soar.

Steven’s healing consisted of learning the circumstances of his past and its effects on his current life, as well as forgiveness for his previous transgressions. He was also given a message to be careful not to commit the same error in this lifetime.

The negative spirits that had attached themselves to him were removed, and several angels agreed to help prevent the negative spirits from contacting him in the future. Four months later, Steven informed me that he had successfully gone off of his medication and was feeling noticeably better.

Since these early healings, I have performed dozens more for schizophrenics with life-changing results. Recently, a Stanford University graduate student who is undertaking a clinical study to examine the possibility of a spiritual component to schizophrenia contacted me. She wondered if I would pass along the information to my clients. I was more than happy to post it on social media and my blog. After her article is published, I hope the open-minded therapists who read it will consider the possibility that schizophrenics are in the midst of a spiritual awakening, and, if properly cared for, will become our future healers.

Shaman Elizabeth Herrera is a healer and author who began her shamanic path in 2002 and furthered her learning through the Foundation for Shamanic Studies, and is a student of A Course in Miracles. Elizabeth inherited her rebellious spirit from her father who was raised by his grandfather, a full-blooded Apache who smuggled sugar and flour from Mexico into Texas, exchanged gunfire with Texas Rangers, and crossed paths with Pancho Villa. To read the extended version of the healings mentioned in this article, read her book Shaman Stone Soup. 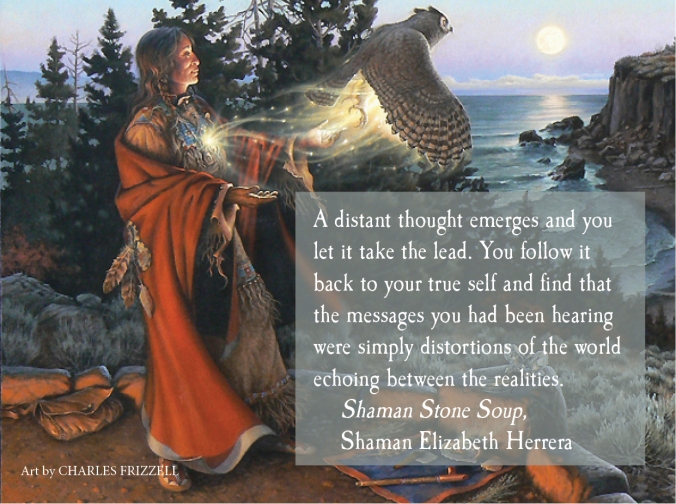 A shaman was once asked, “How do you know whether your shamanic journeys are real or just your imagination?” Her response was, “Is there a difference?”

I wonder if I wouldn’t be labeled “crazy” for seeing spirits and claiming  to have healing powers, if it weren’t for millenniums of shamans before me, successfully helping their tribes to heal, find game and evoke favorable weather patterns. Most shamans are schizophrenic, yet don’t have the problems associated with it in our culture.

First, shamans and schizophrenics both:

Another difference is schizophrenics can’t control the negative entities’ voices that bombard them to the point of making them catatonic, manic or violent. I personally have dealt with negative entities, but as a shaman, I have spirit guides and totem animals to shield me. A schizophrenic is dealing with it alone.

If you are schizophrenic, consider learning how to shamanic journey. It can change your life! 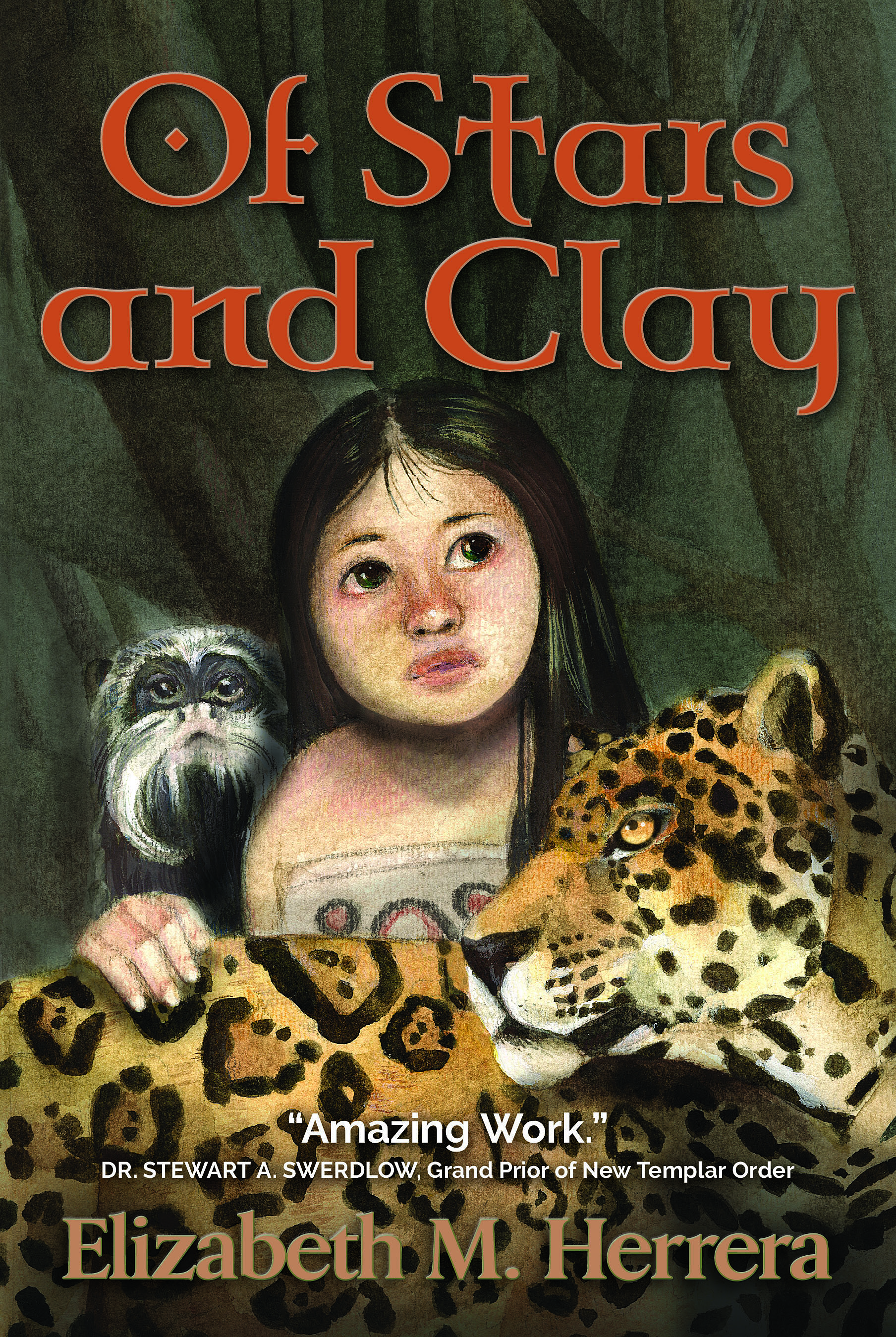 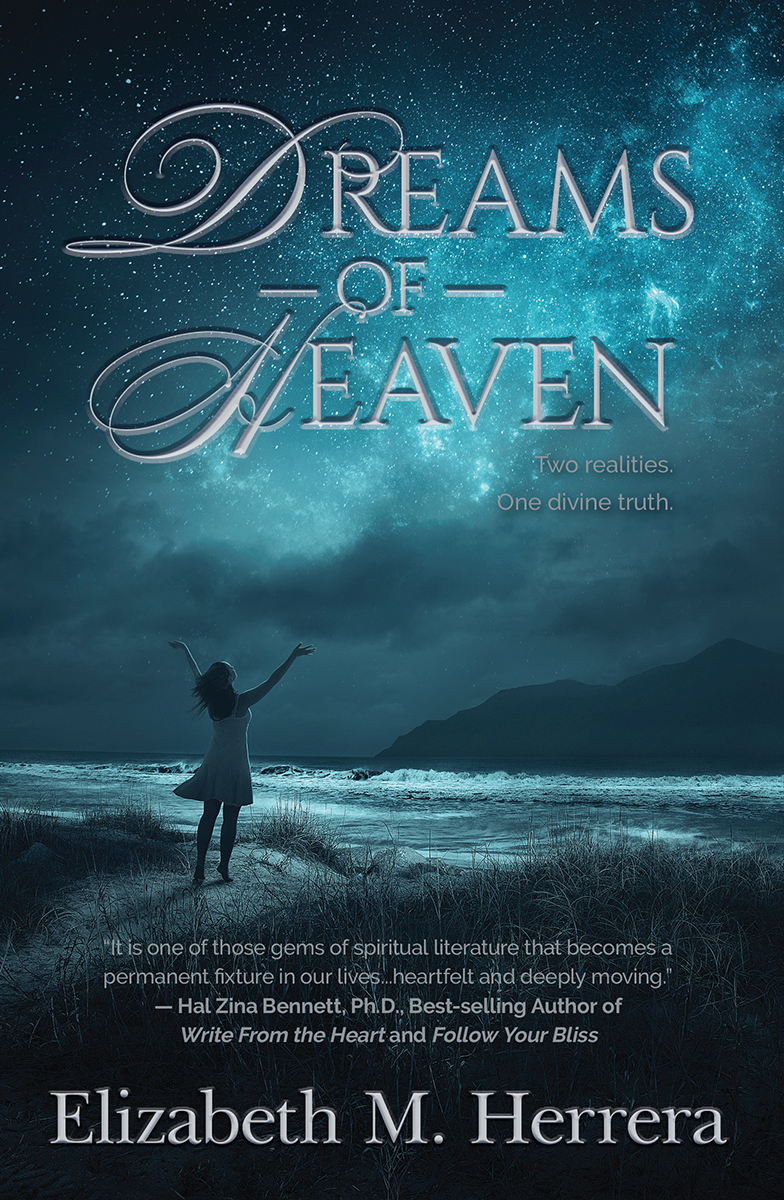 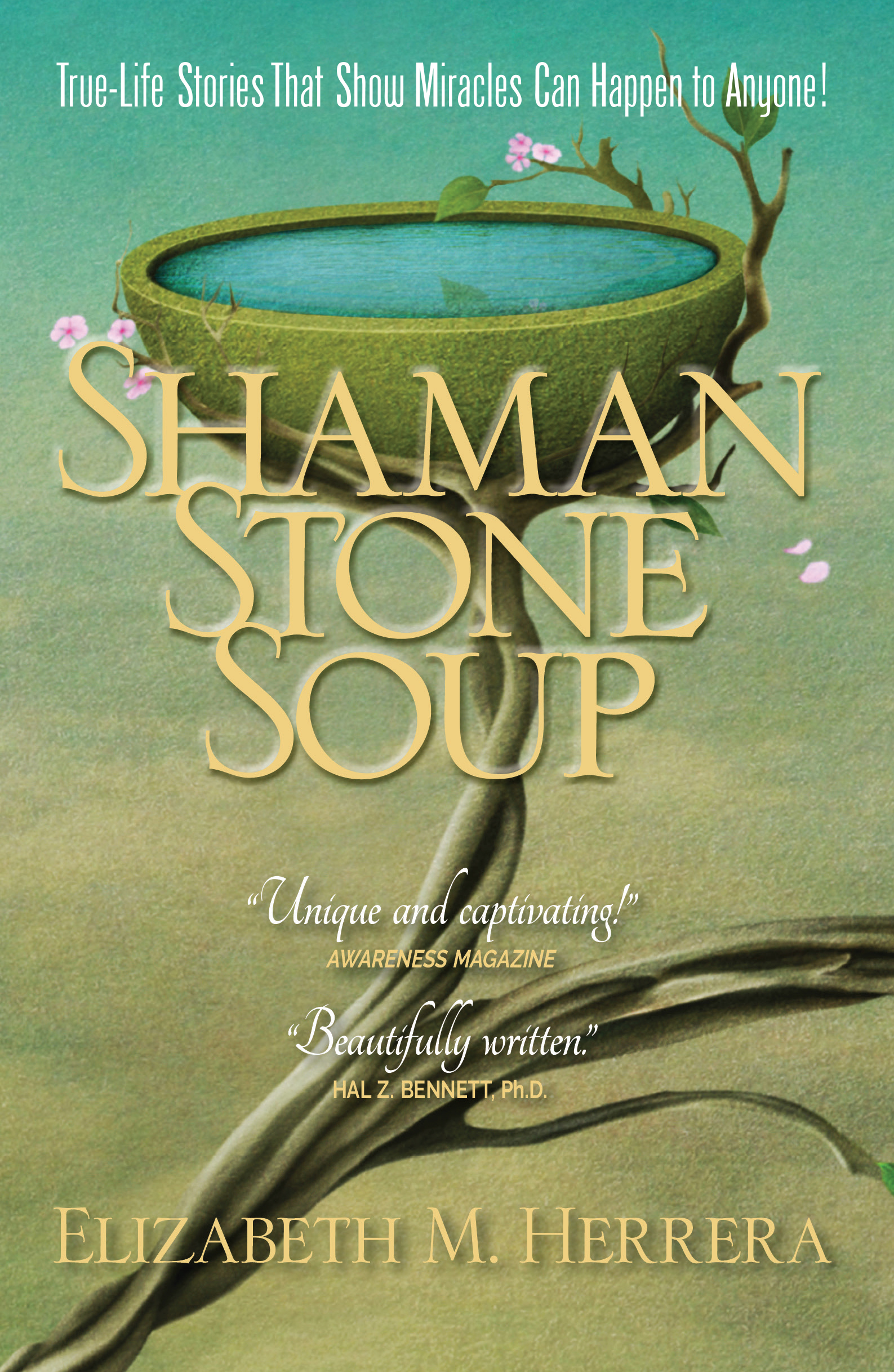 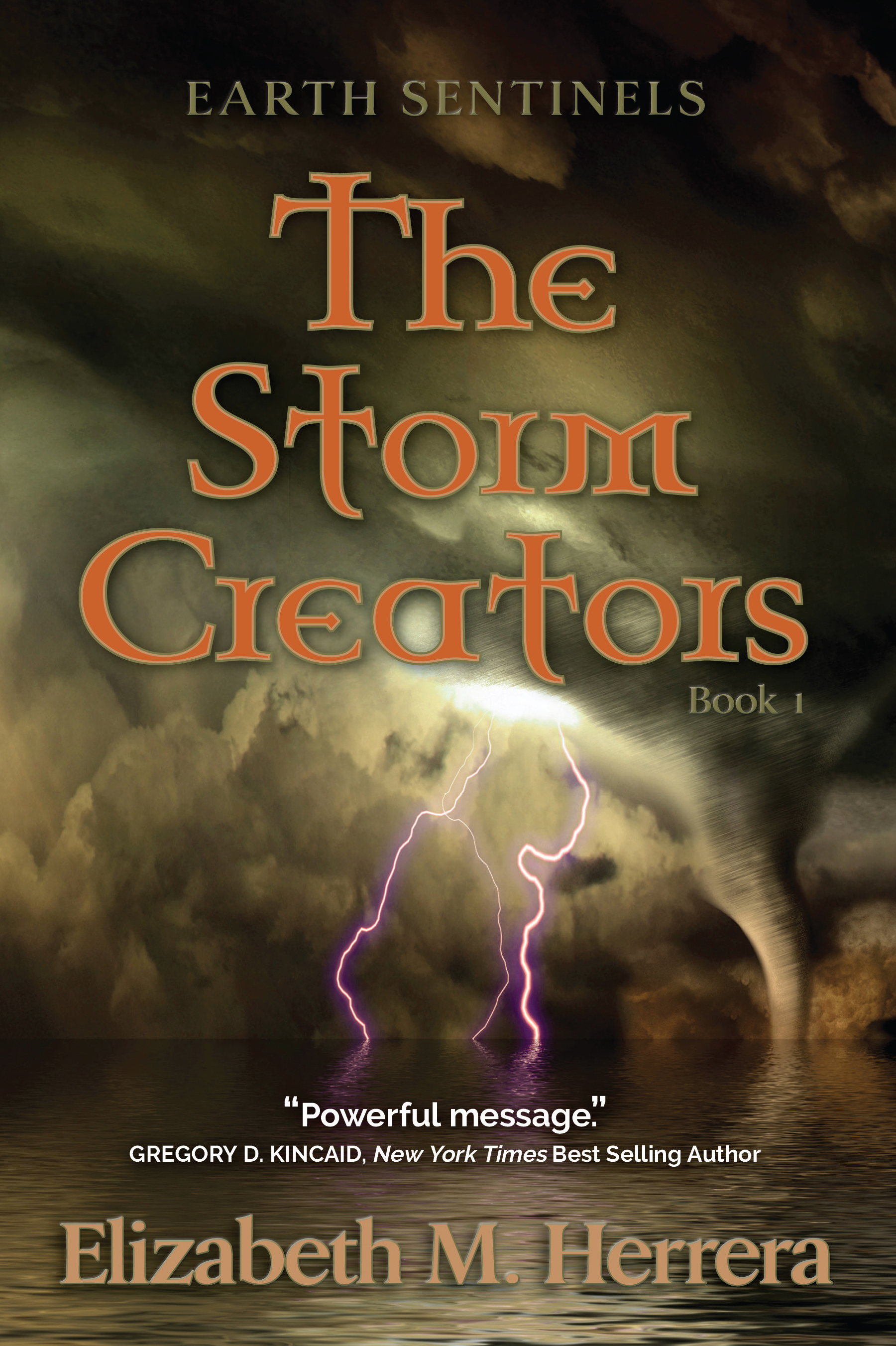